William F. Austin — or Bill Austin, as most know him — is the Founder, Principal Owner and Chairman of Starkey.

In 1961, to help pay for college and with the goal of attending medical school to become a missionary doctor, Bill started in the hearing aid industry making earpieces in his uncle’s shop. His role quickly expanded, and he began designing hearing aids as well. One day, Bill worked tirelessly to fashion a hearing aid for a patient with profound difficulties whom others had given up on. The joy in the man’s eyes when he could finally hear better set Bill on his life’s mission — to help the world hear better. Bill then realized that through this industry, he could impact and help more lives than by working alone as a missionary doctor, and that his life would have a greater impact. So, Bill started his own company. In the 1960s, Bill’s company serviced and repaired more hearing aids from any manufacturer than anyone else in the world, and Bill and his expanding team continued to design, manufacture, and sell in-the-ear hearing aids. In 1970, Bill Austin purchased a three-employee company for $13,000 called Starkey Laboratories, which was making ear molds for Bill’s business. Bill then folded his larger operation under the Starkey name, and the rest is history. Bill’s original repair shop still operates within Starkey.

More than 50 years later, Bill’s business acumen has grown Starkey into what it is today: the only American-owned and operated global hearing aid manufacturer. Starkey continues to set itself apart in the industry through its quality, service and innovation.

Now in his sixth decade in the industry, Bill is at his happiest when personally providing and assisting people with hearing aids. When necessary, Bill works day and night, often seven days a week, to ensure that everyone receives the care and treatment needed to utilize their own hearing aids. Bill Austin’s generosity and steadfast belief that the gift of hearing can change the world led him to found Starkey Hearing Foundation, a charity that gives free hearing aids to those in need around the world. Bill and his wife, Tani Austin, travel with the Foundation on dozens of hearing missions every year. Alongside audiologists, hearing professionals and other volunteers, Bill has helped people in need in more than 100 countries and on every continent except Antarctica.

Nationally and internationally, Bill has been a part of helping more people achieve better hearing with hearing aids than anyone else in the history of the industry. In addition to the young children in third-world countries he has witnessed hear for the first time, Bill has personally assisted five American Presidents, two Popes, Mother Teresa, and Nelson Mandela with Starkey hearing aids, to name a few. However, no matter a person’s reputation or financial means, Bill treats every person with the same respect and kindness; providing the gift of hearing is bigger than him — it’s a lifelong commitment to change the world. 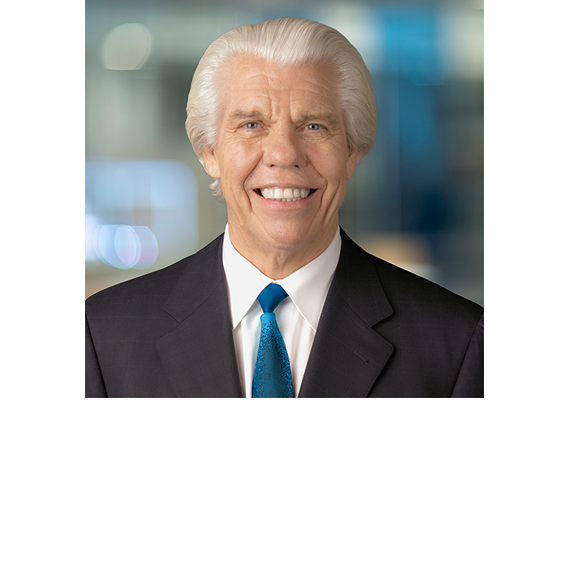